We are conveniently located near the corner of 410 and Perrin-Beitel, just inside the Loop in the River Oaks Shopping Center.

Our office is locally owned and operated by Jeff (USAF Retired) and Kay Meyer. In 2021, our client base included more than 130 different companies in the local area with placements in office/administrative, professional, commercial/light industrial, and skilled trades sectors. Our team helps people in Northeast San Antonio/Bexar County find great jobs AND we help companies improve productivity and increase profitability through focused workforce solutions.

We know how important it is for companies to find the top talent they need. Express provides expertise in evaluation hire, temporary staffing, professional search, and human resources. We pride ourselves on making good matches, providing hope for those who are seeking work, and helping businesses prosper.

With nearly 900 franchise locations in five countries, Express is big enough to meet your needs but small enough to care. And, as an ISO 9001:2008 certified company, you know we care about quality. To learn more about how we can help your business, give us a call at 210-653-5627! 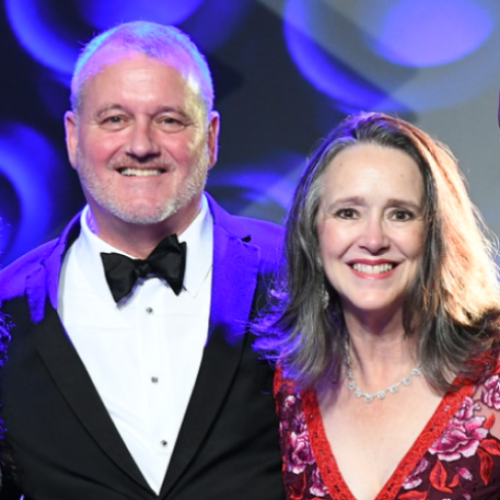 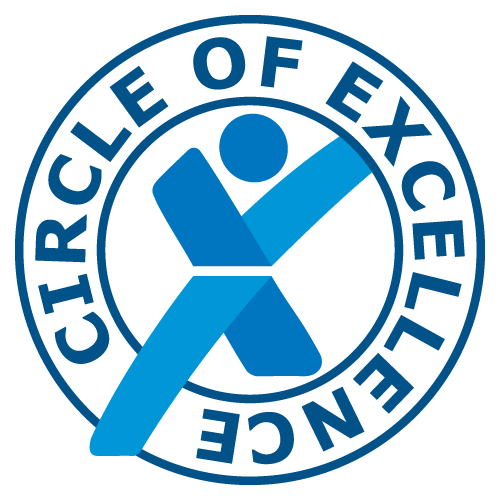 We're an award-winning office within our Express Employment International family 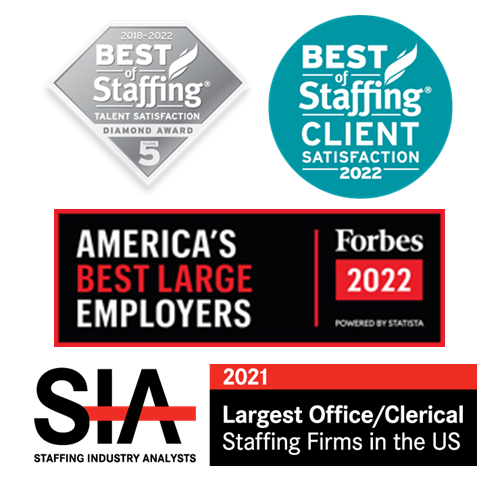 You can rely on Express - award winning and top-ranked 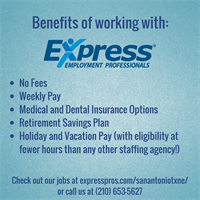 We're dedicated to providing benefits as well as job opportunities 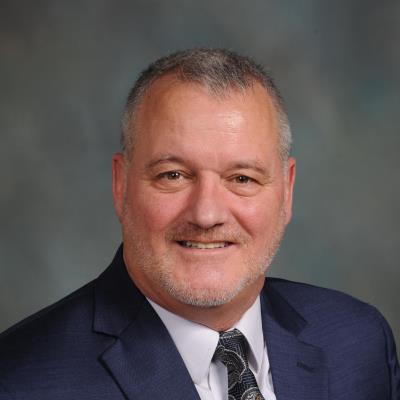 Jeff, with his wife Kay, owns the Express Employment Professionals San Antonio Northeast office.  He is in the business of taking the pain out of hiring - helping company's focus on their mission allowing them to save time and money.
Jeff served in the Air Force for 24 years and 10 months, retiring as a Colonel. He flew C130s, KC135s, T-6, T-37 and PC9 and served in Afghanistan, Bosnia, Saudi Arabia and numerous other locations.
He grew up in Antioch, California - 40 miles east of San Francisco.  He is still an A's and Raiders fan but has converted to being a Spurs fan. 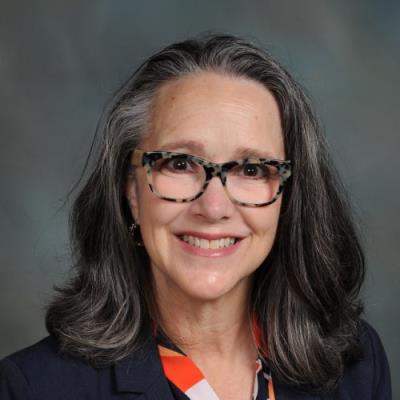 I work with a wide variety of companies to help solve their recruitment, hiring, and retention issues. Prior to acquiring our Express Employment Professionals office in 2013, my professional background was in K-12 support for USAF-E, non-profit management, and internal marketing communications. Local volunteer activities have included committee service with San Antonio Human Resources Management Association (SAHRMA). Weekend fun includes uncovering San Antonio's hidden gems and exploring the tourist stops too! We love discovering new things to do and places to go in the Biggest Little Town in Texas. My Teams: San Antonio Spurs, Oakland A's, and Baylor Bears (BA '88).