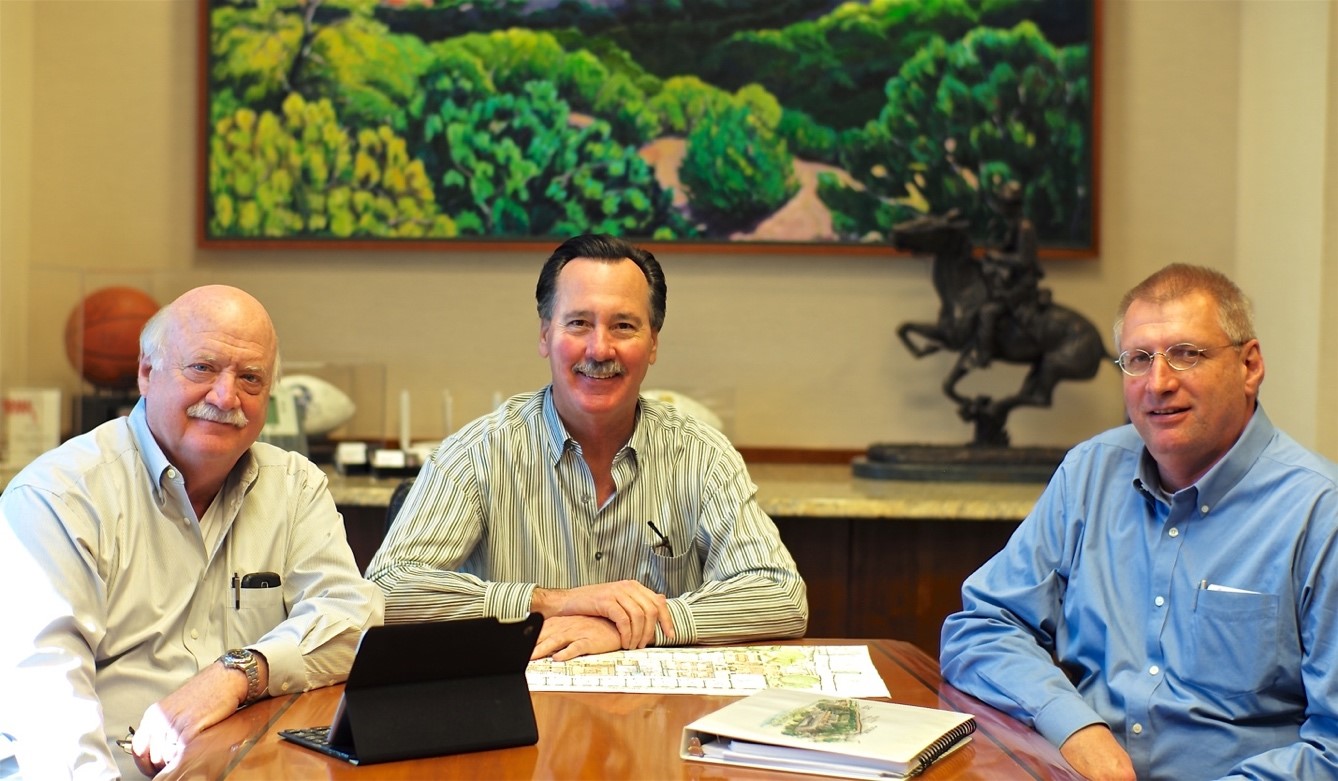 Koontz Corporation announced today that Henry Serry has been promoted to the position of President of Koontz Construction, Inc. as part of the Company’s leadership succession plan.   Mr. Serry, has served as Chief Operating Officer for the Company since its founding in 2000 and assumes the role formerly held by Gerald “Jerry” Turman.  Concurrently, Mr. Turman has announced his retirement to be effective later this year.  As part of the transition, Mr. Turman will continue to serve as Director for Koontz Corporation, providing transitional support and strategic planning for the Company.

“Jerry Turman has been an instrumental part of the growth and success of our company through his strong leadership and vast experience in the construction industry,” said Bart Koontz, CEO of Koontz Corporation.  “We congratulate Jerry for his well-deserved retirement and Henry for his promotion to President of Koontz Construction.”

Koontz Construction was founded on January 1, 2000 with just two employees.  Since then it has grown to over 60 employees with annual revenues that routinely rank it in the top 10 San Antonio based commercial contractors.  The Company is organized in two divisions, providing construction services in both commercial and multi-family markets to a wide range of both public and private owners.

“The decision to step back from such a dynamic, growing company with such a promising future is not easy.  But, there comes a time in everyone’s career when you must pass the baton.  I do so knowing that the Company and all its employees will continue to be in good hands,” said Jerry Turman.

“Jerry has been a good friend and mentor to me for a long time. I’m proud of the projects we’ve built, the relationships we’ve made, and most of all, the group of people we work with. At this point in my career there is nothing that I would rather do than lead and challenge this talented team to continued success,” said Henry Serry.

About Koontz Corporation
Koontz Corporation, based in San Antonio, Texas, is a vertically integrated commercial real estate company actively engaged in the construction and development of commercial properties throughout Texas and the Southwest.  The Company has experience across a broad range of product types including office, medical office, multi-family, industrial and retail.  The Company’s construction affiliate, Koontz Construction, Inc., is an award winning commercial general contractor providing comprehensive construction management services in commercial and multi-family markets for both public and private clients.