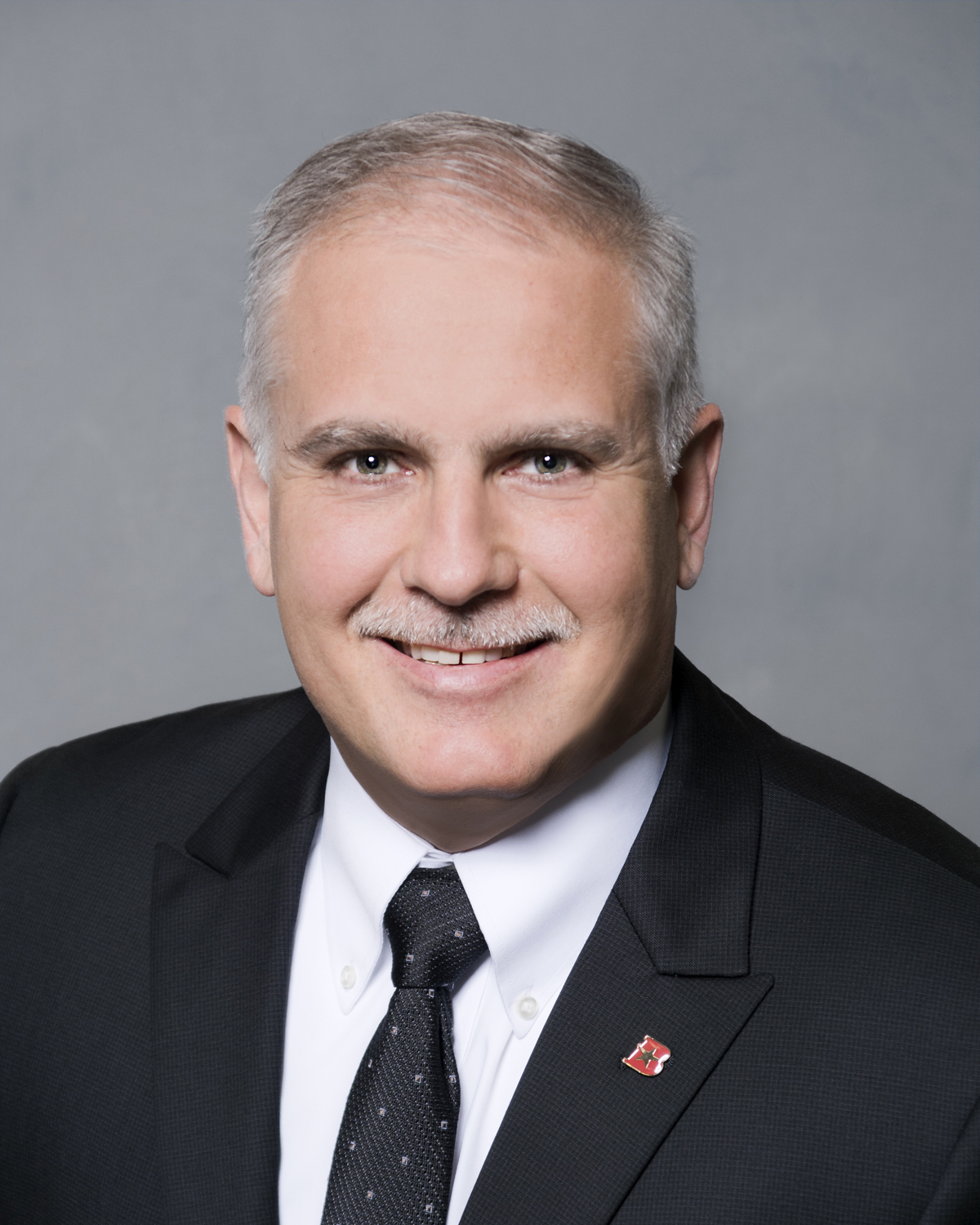 About the Program: The Leadership Lab Alumni Association is an unincorporated affiliate of the North San Antonio Chamber of Commerce and serves the alumni of the North SA Chamber Leadership Lab program by supporting and fostering the relationships developed by participation in Lab; providing alumni ongoing opportunities for leadership development and the establishment of new business and personal relationships; providing support and resources to Lab participants and to Association members; enhancing the image and visibility of Lab and alumni in the community; and marketing association members to other business members of the Chamber.

Personally Speaking: After attending the North SA Chamber Leadership Lab in 2012, John was drawn to the camaraderie, professional development, and networking opportunities made possible by continued involvement with the alumni. Being nominated and elected to serve on the alumni board for 2013 and 2014 was a great privilege and offered him the opportunity to further contribute to one of San Antonio’s finest business leadership organizations as a member of the board’s leadership development-education, and social networking committees. “I am grateful to have served as the alumni board’s vice-president in 2015, and will be taking the reigns as board president in 2016 where I hope to further support education and collaboration among the members and elevate the awareness and visibility of the North SA Chamber,” says John.