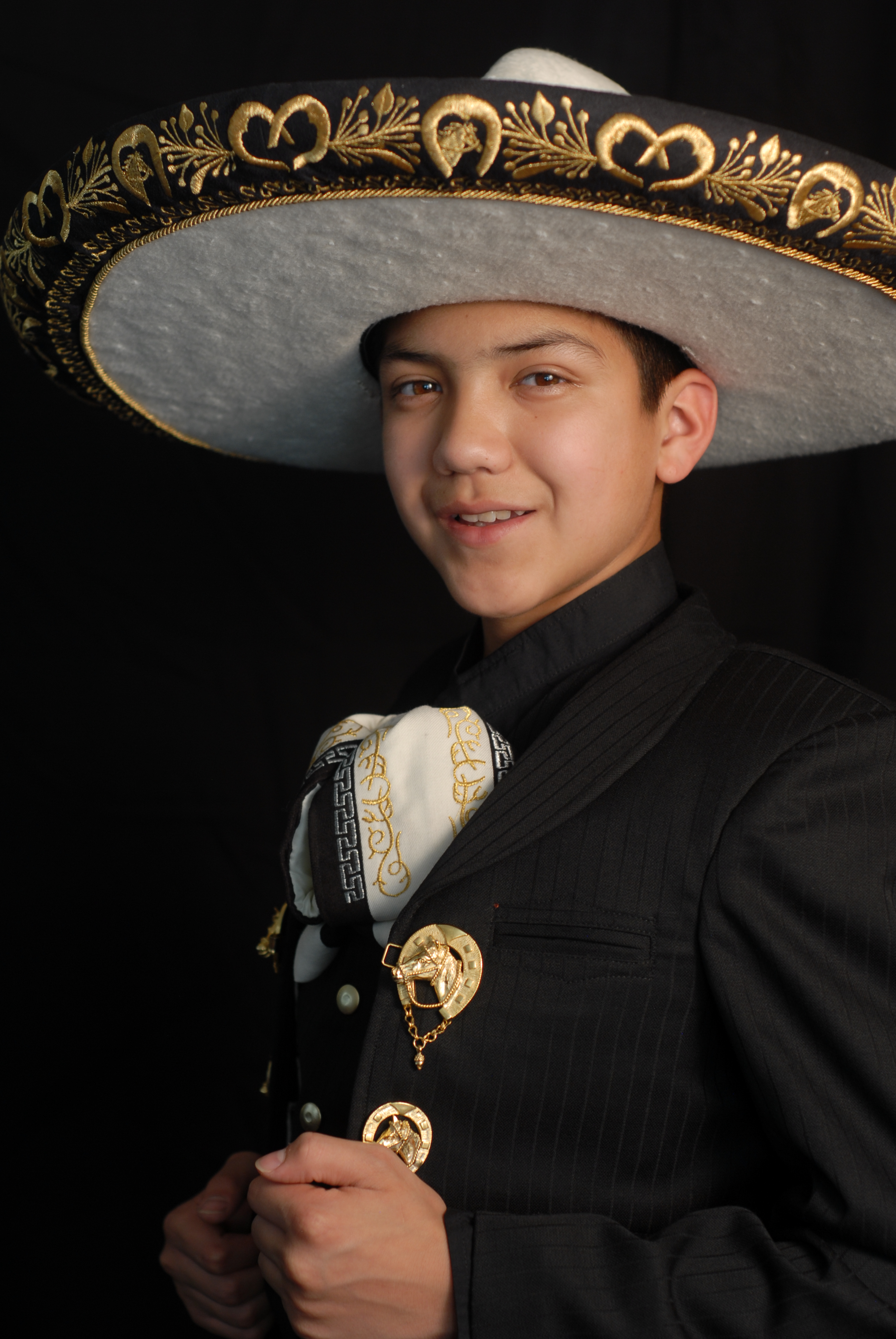 Sebastien De La Cruz of America’s Got Talent fame and the Converse, Texas area will be the featured attraction at the annual Christmas Tree Lighting in the City of Converse, Texas to be held at 402 S. Seguin, Converse, Texas on Thursday, December 3, 2015 beginning at 5:30 p.m.

“We are so thrilled that Sebastien will join us for this special event,” said Mayor Al Suarez. “We have held this event in the past, and really wanted to create additional visibility for this annual event in Converse. Our citizens and businesses will have a rare treat. We believe Sebastien will be a hit!”

Following a terrific performance at the ICSC Conference at a reception held by the Converse EDC for retailers and developers, the Converse EDC reached out to the area businesses to sponsor an encore performance for Converse citizens and businesses to enjoy. Sebastien’s performance is being underwritten by Converse businesses including TexStar Bank, TJ Elite Properties, San Antonio Masonry and Tool Supply Company, Jack’s Paint Place, FM 78 Auto Service Center, Simmang’s Auto Service Center, S&S Plumbing and Jones Andrews and Ortiz, P.C.

“We are so grateful to our Converse business community,” said Kate Silvas, Converse EDC Executive Director. “Converse has got talent, and it is a great place to do business.” The Converse Economic Development Corporation (Converse EDC) is a Type B Corporation under the laws of the State of Texas with a seven-member Board of Directors appointed by the City Council of Converse. The Converse EDC was created in 2000 by voter referendum to create, attract, retain and expand business opportunities for Converse and its residents. Converse is home to more than 18,000 residents and over 200 diverse businesses. It is located in northeast Bexar County, adjacent to Randolph Air Force Base between I-35 and Interstate 10 along Charles Anderson Loop (Loop 1604). 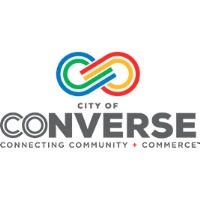