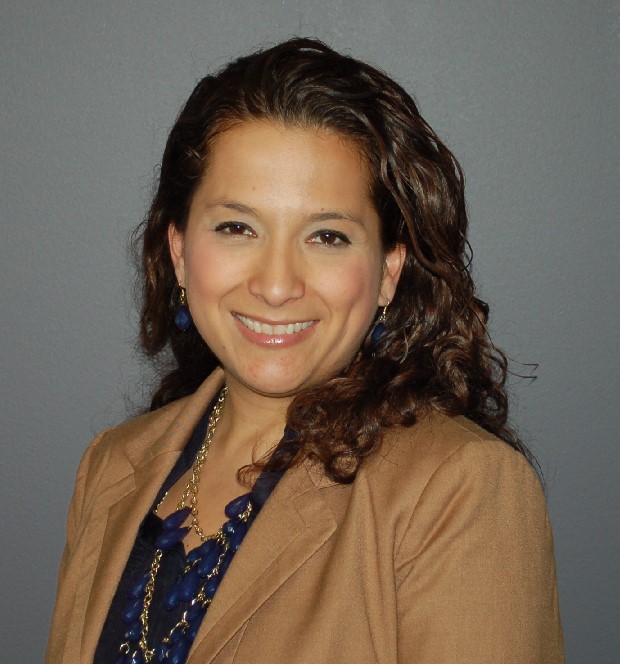 About the Company: Headquartered in San Antonio, Broadway Bank was founded in 1941.  It has evolved from a small neighborhood bank into one of the largest independently owned banks in Texas.  Today, Broadway Bank continues to function as a family-owned and operated financial institution.  Broadway Bank offers a full range of sophisticated financial services, including personal banking, private banking, military banking, business banking and wealth management.  With more than $2.9 billion in total assets, the highly rated Bank operates 38 locations in San Antonio, Austin and the surrounding areas.  Visit the Broadway Bank website at broadwaybank.com for more information.

About the Program: The Ambassadors are the front line service group that supports member businesses by attending grand opening, relocation, anniversary and other special celebrations.  This is a prime opportunity to gain exposure for your business within the community. This year Jessica is the Chair of the Ambassadors program for the second consecutive year.

Personally Speaking: Jessica has been a member for seven and a half years and from the very beginning, she has been committed to the ambassador group. Jessica also spends her time volunteering for the North Chamber’s Enterprising Women’s Conference and Golf Tournament. Jessica is a proud graduate of the Leadership Lab Class of 2014. She says, “The North Chamber plays a vital role in our community as it offers the ability to promote commerce, meet new people, build strong connections and achieve both professional and personal goals.”